How could it be possible to file 500 patents a year and generate 36 ideas for inventions in the course of a single dinner? Was it at a colossal research and development center? In fact, it’s a company called Intellectual Ventures (IV), which at the outset involved just eight people.

How could only eight people generate so many ideas in such a short space of time? Here are some of the practices they used that may inspire you:

Their modus operandi sometimes have next to nothing in common with the best practices advocated in business, but their results speak for themselves. 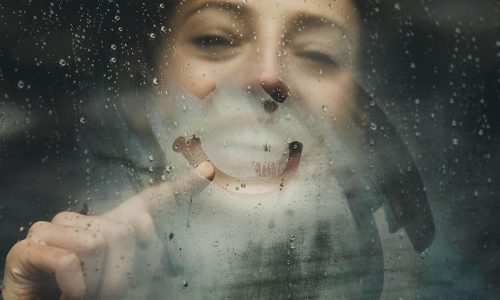 6 ways to innovate amid uncertainty 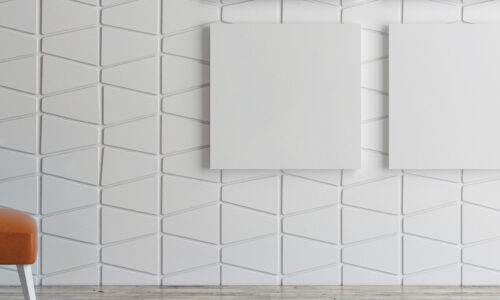 4 ideas to make it work