We’ve all got a sweet tooth for a good rumor or a tale of intrigue. Yet at a time when the Internet is disgorging petabytes of false information, it’s becoming increasingly urgent to say, Basta! We must stand up to post-truths that pander to our natural appetite for sensational, sweeping statements and the blame game.

Is that an impossible dream? No! Learning how to dislodge your cognitive biases will help you develop a reality-based worldview that will be useful in both your personal and professional lives. Here’s a primer on how to start leveraging facts to overpower post-truths.

1. Say no to negativity and fear

Do you tend to notice what’s going wrong rather than what’s going right? This instinct helps explain the volume of fake news based on presenting facts negatively even though there may be elements that you would normally be happy about. What’s more, when storytelling banks on spreading fear and pointing fingers, you’re even more likely to get hooked.

2. Don’t try to simplify everything

It is tempting to try to simplify a world that is complicated. And you can count on a very powerful cognitive bias to lead you in this direction, encouraging you to sum up every situation using binary oppositions (rich and poor, us and them, the oppressed and the oppressors, etc.).

We also tend to see every development in a linear fashion. For instance, since the world population has grown rapidly in recent years, we instinctively think that it will continue to grow at the same rate (whereas, in reality, growth has already started to slow down), which would naturally lead us to disseminate the worst possible news.

Don’t buy comparisons based on averages and extremes or content that talks about an unquantified “majority.” After all, there is a world of difference between a majority of 51% and 99%.

3. Figure out how to change perspective

Simple ideas are irresistibly attractive because they allow us to feel we have a full grasp of a subject. When an idea has taken root — by being repeated on social networks, for example — it becomes a conviction. It may then blur your judgment, and you’ll see the world through its prism. So, if, for example, you are convinced that the world population will continue to grow exponentially, you’ll be inclined to use this belief to decipher global conflicts, migration flows, climate change, and so forth. Deeply held beliefs may also prevent you from taking into account information that does not coincide with your preconceived ideas.

“Let’s do it now — tomorrow will be too late!” Faced with a danger that is presented as being imminent, your instinct will drive you to react immediately. This reflex can be a life-saver — to avoid an accident while you’re driving, for instance — but counterproductive when tackling a complex problem. This sense of urgency has an unfortunate tendency to push us toward simplistic, binary opinions (good/bad) and drastic measures.

Don’t give in to the temptation to introduce radical measures to address an emergency — they might have unwanted side effects. Bear in mind that small steps that are concrete but limited in scope may be more effective in the long run.

On the same subject
Action Tip

Ready for change? There’s a solution that’s perfect for you 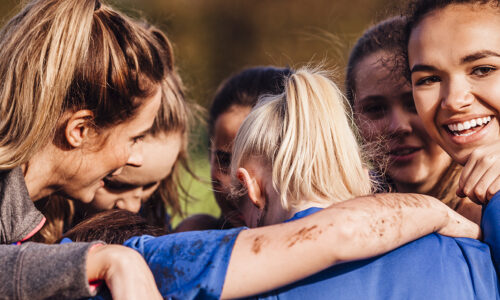 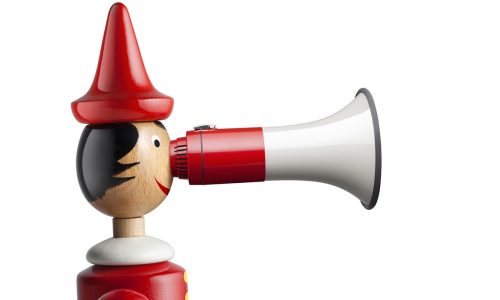 Fake news:
when employees get in on the act