Diversity, fluidity, agility: why is it getting stuck?

For your staff to adapt smoothly to a troubled and fast moving context, they have to be kitted out with the best possible cognitive toolbox — one that will help them devise new solutions in real time. But what are the tools and why is it such a struggle to exploit them?

Optimizing teamwork is more important today than it has ever been. You may think that going solo will allow you to reach your goal more quickly, but, in fact, pooling diverse talents allows you to generate disruptive solutions that are tailored to our turbulent times. Author Shane Snow argues that the most enterprising companies routinely promote healthy confrontation between opposing points of view because collective intelligence can’t be conjured out of thin air: it needs to be worked on. If you don’t handle your team properly, its diversity can quickly become a disruptive force that shatters collective work. A subtle balance is necessary to take advantage of the differences between your employees and attain optimal collaboration. Within a dream team, divergent views create a wealth of ideas that combine to produce exceptional levels of performance.

The value of cognitive diversity in your team

If you can’t solve current problems using an operating method that’s worked in the past, the only solution is to think differently – and therefore to increase the cognitive diversity of your teams. Your teams should be made up of a patchwork of different profiles, points of view, and skills. These should be rich and varied enough to fashion tailor-made answers based on the synergy between the contrasting approaches employed.

What kills any attempt at diversity?

Cognitive diversity implies … diversity. Most corporate diversity programs don’t seem to be increasing diversity, and yet today there is an urgency to make progress on this issue. Even more than potential punitive damages, however, the most important reason to promote diversity are the numerous proven benefits of diverse teams.

Author Dolly Chugh1 notes that many people say they wish to promote diversity and think of themselves as good people (being a “believer” in her parlance), and yet everyone still sometimes behave in ways that do not meet these standards. When challenged in our self-image (as a “good” person, for example), we tend to feel threatened and thus adopt a defensive posture that hinders us even further from being “the person we mean to be.”

Chugh suggests that we recognize that such binary ways of viewing the world (good vs. bad) is faulty. We are all operating on a continuum and, instead of judging ourselves and others, which tends to make us feel defensive, we should try to adopt a learning mindset when confronted with situations that make us uncomfortable. This is what it takes to become what Chugh calls a “builder.”

#1 Test your culture: auditing unconscious biases with your teams

Although we seldom deliberately hold unfair prejudices towards other people, we all convey preconceived ideas, often unconsciously. How do we set about challenging something that is invisible – our own prejudices and those of others – so we can promote diversity and make our teams more welcoming and efficient?

“A good place to start for examining your own prejudices is to take an online test and analyze your contacts and social interactions. You can also ask yourself a few simple questions. If, for instance, you design products, who tests them? What conferences do you go to? Or let’s say you are a therapist or doctor: how do you understand your patients’ grievances based on their gender and origins?”

The hurdles to overcome to make things work

Simply declaring that you’re going to diversify a team’s skills will not guarantee a fruitful outcome.

How to be an effective team leader of diverse talents

Be prepared to navigate between two major hazards in your attempts to successfully lead a team of diverse talents:

Diversity is only positive if the tensions it generates are openly expressed and channeled properly.

A team’s optimal creative zone is located halfway between its comfort zone, which breeds lethargy and inaction (when colleagues know each other by heart), and its “tension zone” (when individual initiatives compete with each other). Four steps will help you succeed:

Building a first-rate team means being in a state of permanent adjustment to maintain a balance between the entropy inherent in a group of eclectic profiles and the need to channel their talents towards a common goal. Making a success of this sensitive exercise will create an exceptionally fluid form of collaboration, which is the mark of every close-knit, high-performance dream team. 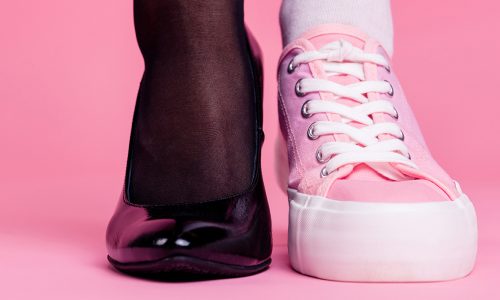 Can you have culture fit and diversity too? 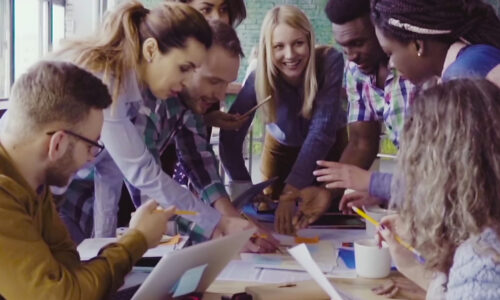 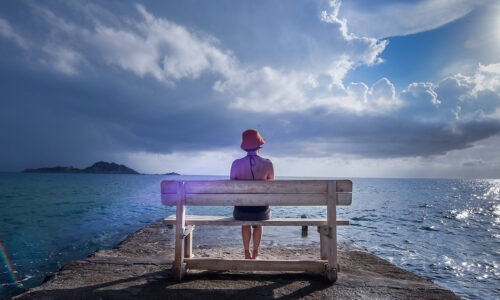 The 5 keys to taking your teams to a higher level