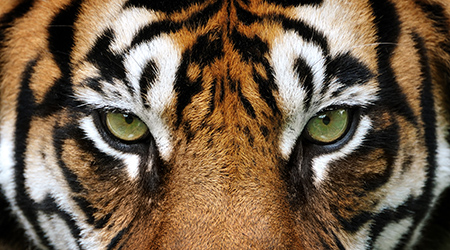 We’ve all heard of activist investors moving aggressively to restructure ailing (or even not ailing) companies – but for the better or not? Now a pair of academics show the extent of the long-term damage wrecked by the extreme short-termism of such funds.

Activist investors have been in the news for years – a recent example would be Daniel Loeb’s Third Point pushing Nestlé to get rid of its stake in L’Oréal –, but until now it seems the jury was still out on whether such pushy investors were a good thing or not. After all, cutting costs and divesting non-core assets, keeping the board on their toes and making money for shareholders is kind of the whole idea of business isn’t it? Not so. Quick fixes really wreck havoc in the long term. The argument comes from two academics who can hardly be described as raging leftists, HEC Paris’s Rodolphe Durand and Mark DesJardine (the latter now at Pennsylvania State University). They examined the financial results of companies that had been targeted by activist hedge funds. Their findings: in the five years following a raid, between 4 and 8% of jobs are lost, R&D is weakened, corporate social responsibility is undermined and ultimately, value is damaged, with stocks sometimes dropping by nearly 10%. At last, arguments to take the long view, and resist activist investors throwing their weight around.

Based on an interview with Mark DesJardine and Rodolphe Durand and on their academic paper, « Disentangling the effects of hedge fund activism on firm financial and social performance », (Strategic Management Journal, janvier 2020)