The power of the collective: L’Oréal Global Learning for Development

Leader, animator, and coordinator of group learning at L’Oréal, Sylvie Dangelser implemented a learning approach that relies on collective energy. This decision was partly motivated by necessity in a complex, rapidly moving and global system, and partly by personal choice. Business Digest presents her advice on how to share your leadership. 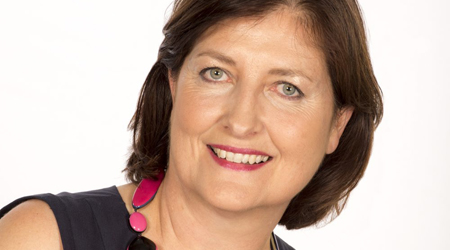 The inspiration: united around a vision
“A leader’s first responsibility is to share a vision and common project that is meaningful, that inspires and that allows everyone to find his or her place,” explains Dangelser. “Better still, when the vision is developed together, in co-construction, it is more easily shared and leads to greater freedom! Everyone takes ownership (since everyone has contributed to creating it) and interprets it according to his or her context. This joint project is then enriched by everyone’s creative capacity and input, and grows over time.” A system built on this type of co-construction requires debate, equality and listening. This way of working leads naturally to modification over the years that follow! According to Dangelser: “This co-constructed vision sets the work dynamic in motion, and is a modeling and learning process.”

Sylvie Dangelser is VP of Global Learning for Development at L’Oréal. She has acquired extensive expertise in HR management and development through her operational experience in marketing. Dangelser joined L’Oréal in 1981, was appointed head of France marketing for the professional products division in 1989, and became responsible for Europe marketing in 1994. She changed course in 1999 when she headed up the division’s learning for development, where she became international HRD a few years later before taking up her current position in 2010.