The incredible success of inbound marketing

Inbound marketing, which involves attracting customers by offering them high-value content, is on the rise. The approach, which started to be popularized in 2010 by the U.S. software company Hubspot, is two to three times more effective than traditional marketing campaigns. Is inbound marketing a step forward in the search for new customers or a smokescreen to sell new services? Excerpt from the latest issue of Business Digest: 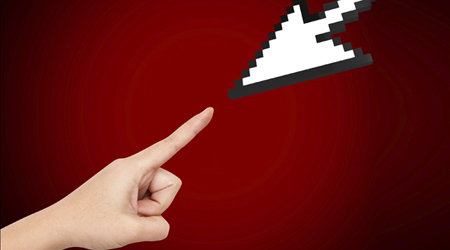 1. Inbound marketing to attract customers
Inbound is about capturing the attention of prospects and converting them into customers and promoters through value-added content that is available online through blog posts, white papers, or webinars. The goal is to make content easily recognizable to search engines and easily sharable on social networks. This enables companies to promote their brand (and offer) by demonstrating an expertise.

2. Inbound embraced by more and more companies
According to “State of Inbound 2014,” HubSpot’s latest international survey of 3,570 marketing and sales professionals in companies of all sizes and in all sectors, 85% of companies practice inbound marketing (compared to 42% in 2013) and only 13% do not use it (twice as few as the previous year).

3. Inbound: two to three times less expensive than outbound
The prospects gained through inbound, especially blogs, cost two to three times less than with conventional methods. However, whether you use an agency or prepare campaigns yourself with tools requiring little investment (blogs, social networks, and so on), inbound demands the creation of remarkable content.

4. Inbound for all
“Digital has empowered the underdogs to compete head-to-head against the big guys and has enabled large companies to connect with consumers and buyers in new channels,” says Jessica Meher, head of web marketing at HubSpot. For example, Cisco, GEO, and Starbucks all use inbound to varying degrees: Cisco and GE to assert their expertise in areas of excellence and Starbucks to attract consumers.