We have selected ten of the best books published in 2014. Themes covered include the economy, forecasting, leadership, strategy, organization, and innovation. We are convinced that at least one of these books are right for you. From the whole team at Business Digest, happy holidays and happy reading! 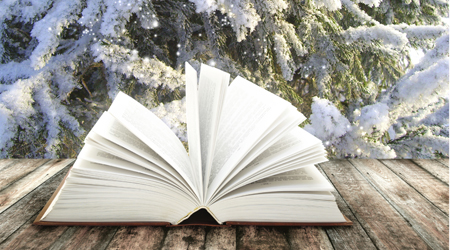 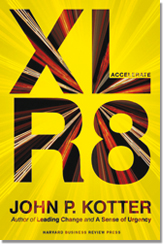 Six simple rules: How to manage complexity without getting complicated 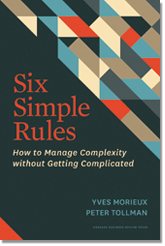 By Yves Morieux and Peter Tollman (Harvard Business Review Press, April 2014)
We create unnecessary complexity in our organizations by devising a host of new procedures for every new challenge. Instead, the most effective leaders simply build solid foundations for collaboration and cooperation, employee empowerment, and rewards for those who take initiative.

Leaders eat last: Why some teams pull together and others don’t 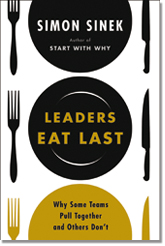 By Simon Sinek (Portfolio, January 2014)
Why are some leaders able to engage their teams fully and others not? According to Simon Sinek, the leaders who foster deep commitment are those willing to sacrifice themselves for the members of their teams. Managers that create a solid Circle of Safety reap both employee engagement and wellbeing, thereby driving better team performance in the long term. And Sinek explains that the reasons for this are biological! 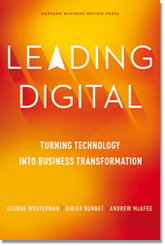 By George Westerman, Didier Bonnet and Andrew McAfee (Harvard Business Review Press, Ocober 2014)
The next wave of technological transformations will be driven by the convergence of mobile devices, big data, social networks, the cloud and the internet of things… and it is on the verge of turning our companies upside down. How can we prepare for the coming revolution? Didier Bonnet (VP at Capgemini) and George Wetserman and Andrew McAffee (both researchers at MIT) set about answering this question by conducting a survey among 400 major organisations worldwide, as they sought to identify the best practices of the businesses at the forefront of digital technology.

The Innovators: How a Group of Hackers, Geniuses, and Geeks Created the Digital Revolution 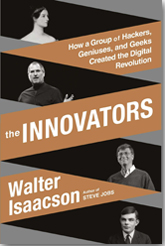 By Walter Isaacson (Simon & Schuster, October 2014)
Beginning in the 1840s with the pioneering of computer programming by Ada Lovelace, daughter of the romantic poet Lord Byron, this book gives an often surprising history of the computer and the Internet. By telling the stories of the people — and their breakthroughs — that have made the current digital revolution possible, Walter Isaacson also provides a useful guide to the practice of innovation. 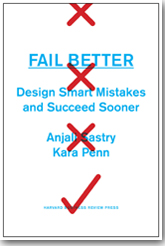 By Anjali Sastry and Kara Penn (Harvard Business Review Press, November 2014)
Failure is an inevitable part of innovation, which is why learning to embrace failure can increase innovation capacity. In this book, authors Anjali Sastry and Kara Penn explain the three steps to ensuring that you get the most out of every failure: 1) Launch every innovation project with the right groundwork; 2) Build and refine ideas and products through iterative action; and 3) identify and embed learning. 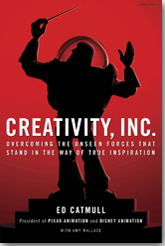 By Ed Catmull and Amy Wallace (Random House, April 2014)
One of the co-founders of Pixar Animation Studios, Ed Catmull, describes how some of the most successful films in history were made. He offers managers indispensable insights into how to eliminate the barriers to creativity that continue to dominate so many companies today and, instead, build the kind of work environments that will unleash and sustain the creativity of their teams. 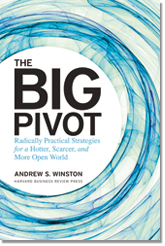 By Andrew Winston (Harvard Business Review Press, July 2014)
Andrew Winston believes that companies will face three major challenges in the years ahead: confronting climate change, managing scarce natural resources, and increasing their openness in response to the general public’s demand for transparency. These challenges should immediately compel leaders to question the practice of business as usual, even if it means making the “big pivot” (a radical change in position or strategy), because it is a multi-billion dollar market that is at stake.

The second machine age: Work, progress, and prosperity in a time of brilliant technologies 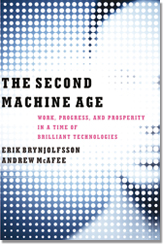 By Erik Brynjolfsson and Andrew McAfee (W. Norton & Company, January 2014)
From Google’s driverless cars to connected appliances and robot reporters, co-authors Brynjolffson and McAfee, both MIT faculty members, discuss innovative machines that are likely to change our lives forever and, at the same time, pose threats to our existing values and systems. Since progress lacks ethical consciousness, it is up to us to keep the machines under control. 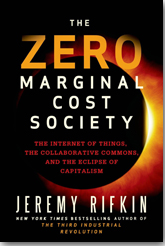 By Jeremy Rifkin (Palgrave Macmillan, April 2014)
Jeremy Rifkin discusses the final stage of the 3rd industrial revolution: the pure and simple end of capitalism. The fact that new technologies are reducing marginal costs to close to zero presents a serious threat to the capitalist model. Add to the mix the gradual yet steady replacement of people by machines, and you can begin to see the emergence of a new world where people find fulfillment through collaboration, volunteering, and sharing.