What exactly is ethical leadership and how does it affect your company’s bottom line? After studying the impact of ethical leadership on company performance for seven years (2006-2013), Fred Kiel found that ethical leaders achieve 5 times greater returns for shareholders than unethical ones. Extract from the latest issue of Business Digest: 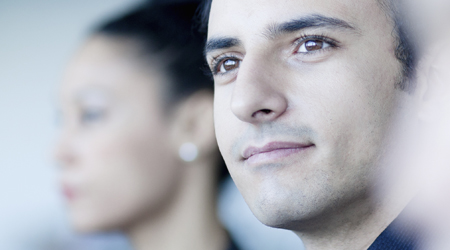 1. The homo economicus model is outdated. Human nature is generally prosocial: people tend to value ethical rules and avoid harming others. Consequently, the “self-interested, coldly calculated, take-no-prisoners approach” that has long influenced popular conceptions of business leadership in the west does not in fact help you “win” — in life or in business.

2. How ethics impacts business performance. Leaders with strong character create more value: The CEOs and executive teams that were rated the most ethical by their employees achieved as much as five times greater returns for their organizations than those rated the least ethical.

3. Strengthen your ethical character. The following four character habits were found to make the most difference in terms of long-term company financial performance:
• Keeping promises and following through on commitments
• Owning up to mistakes and working to correct them
• Accepting that other people make mistakes
• Treating people as people, not numbers or commodities, by helping them develop their personal skills and accomplish their personal goals

The Volvo Cars example
“It is entirely possible to raise awareness around ethical behaviors and decision-making,” reports the Volvo Car Group’s Chief Compliance & Ethics Officer, Erica Wikman, who explains her organization’s strategy for developing ethical reflexes throughout its leadership ranks.

Between 15 September 2015 and 17 November 2015, Professors Guido Palazzo and Ulrich Hoffrage of the University of Lausanne are leading a MOOC on “Unethical decision making in organizations.”