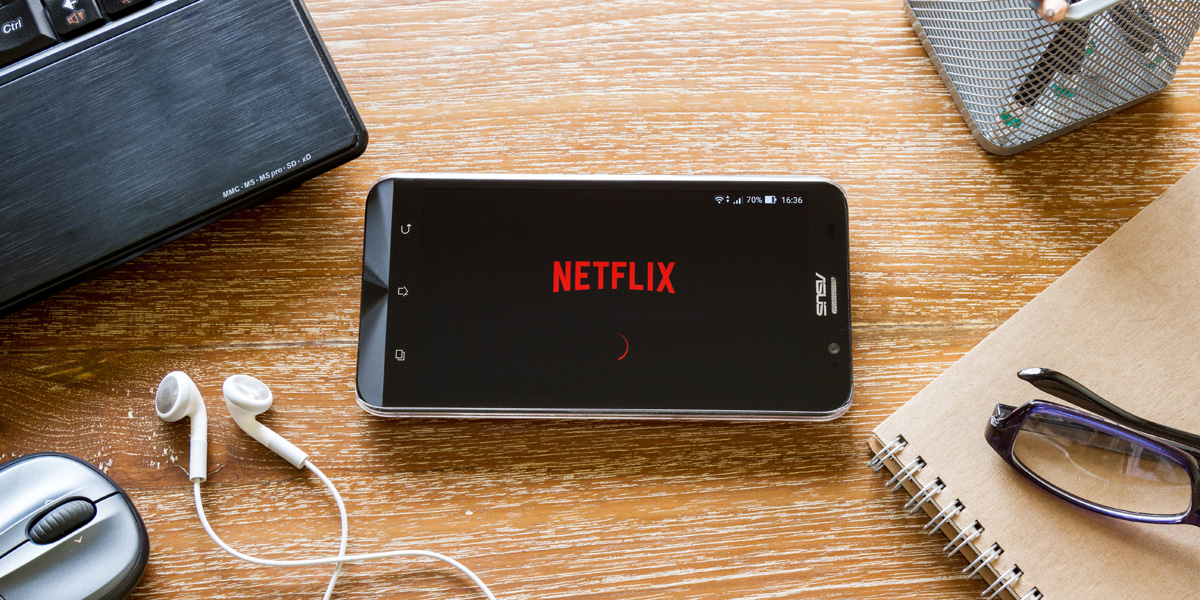 Netflix has been pursuing its switch from a control-based approach to a strategy built on orchestrating resources for almost 20 years now. Its agile platform model has enabled the global leader in online streaming to refine its value proposition, ensuring it continues to meet the expectations of its entire ecosystem of stakeholders.

Netflix’s latest figures will make your head spin: 100 million subscribers worldwide with 50 billion hours of programs watched every year. In North America, when they switch on at the end of the day, Netflix users are said to generate a mind-blowing third of total internet traffic. For traditional TV channels around the world, Netflix represents a shortfall of 16 billion hours of advertising revenue a year. The result is that Netflix is valued at $60 billion — equal to the top 10 television companies in all of Europe combined (such as SKY and ITV in the UK, TF1 and M6 in France, ProSiebenSat1 and RTL Group in Germany). How did Netflix become a global entertainment player in just 10 years? Erik Johnson, who joined the company in 2014, is head of UK product development, says, “The success is largely due to Netflix’s very high levels of agility, which come down to the fact that it is organized as a platform.”

Using a platform structure to implement strategic agility
“Netflix’s competitive advantage is its agile platform structure, which serves as the intermediary between entertainment content producers and consumers. No matter how our business model evolves, it’s an approach that guarantees us a head start on our rivals,” says Johnson. Since Netflix was founded in 1997, CEO Reed Hastings has never been afraid to upend his own business model to ensure that the company adapts to user expectations. As a result, the company was able to grow from being a DVD-by-mail rental service 20 years ago into a video streaming platform in 2007. “We realized in 2007 that, as broadband became more widely available and with technological advances in file compression, the internet would very quickly provide a new way to consume television,” Johnson explains. “The danger was letting giants like Google (whose YouTube video platform was already growing at an incredible rate) take over the market. We were obliged to overhaul our business model, which we were able to do because our platform system means we can slash structure costs and focus on what we do best: leveraging the collective intelligence scattered inside and outside the company.”

Creating value for the entire ecosystem…
According to Johnson, “Besides customer value, what interests us as a platform is the value created across our entire ecosystem.” Netflix’s principal competitors are many and varied — not just TV channels but also pirate sites, YouTube and movie theatres — and its approach draws heavily on the company’s core characteristic: its content is mostly produced by third-party studios, with paying subscribers only representing a quarter of overall users. “Our boundaries are blurred,” says Johnson, “which is why we don’t see our value proposition as a downstream process (from Netflix to customers) but as a diffuse stream that feeds our entire ecosystem.” This translates, in concrete terms, into a pricing system that is tailored to the piracy practices of each market. A tolerant subscription policy means that subscribers can share access with people in their circle (outside the home) and allows viral communication on social networks (despite one unintended consequence being the enablement of the pirating of Netflix’s own proprietary content). 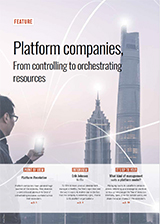