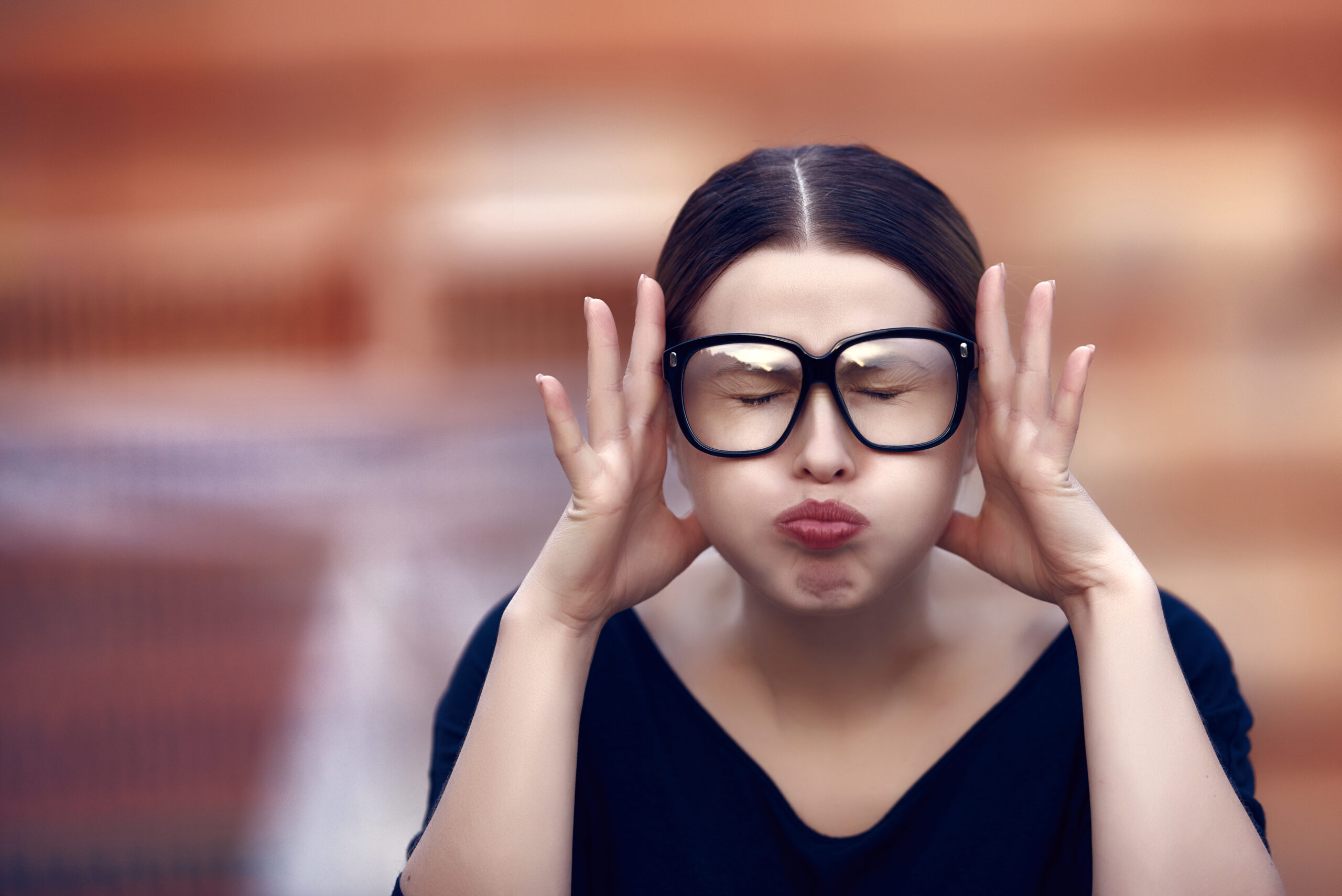 Instead of saying “Calm down!,” say “Breathe!”

Victor Coutin lived through a succession of stressful events: two hostile divorces, a serious setback in his professional life and losing someone he loved in a car accident. He felt overwhelmed and began to suffer panic attacks. When he was told to “calm down,” it was no help at all.

But Victor did find something that helped him recover – an app in a language where he understood only a single word: “Breathe.” Victor focused on his breathing for a few minutes and reaped the rewards.

In fact, the change was so positive that Victor developed a mindful breathing app in Spanish after noticing there was a lack of suitable resources in the language.

The next time you’re tempted to say – or even yell – “Calm down” at yourself or someone who’s close to you, say “Breathe” instead, focusing on your respiration for two or three minutes without trying to alter it.