Innovation: Is China Taking the Lead in World Innovation? 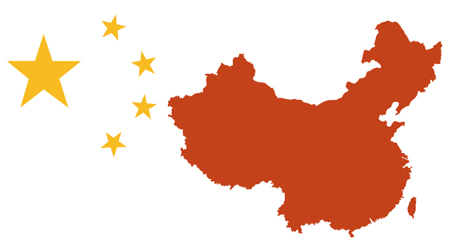 It is no longer accurate to characterize the focus of industry in China as low-cost manufacturing. And the idea that China’s research and development consists of simply imitating western technologies has also become grossly antiquated. As those who are paying attention realize, China is poised to become the leader in world innovation!

Education: China invests in the future
The rate at which China has been able to expand its education system is impressive. In 1978, China’s universities had roughly 30,000 students. Today, China’s university enrollment is up to around 600,000. And, once their studies are completed, China’s graduates now look homewards, not westwards, for entrepreneurial and employment opportunities.

China became the “workshop” of the world across the board, not just for particular industries. Indeed, it is the sheer range of innovation taking place in China that, more than anything else, distinguishes it from Silicon Valley and its boom of specifically product-based, high-tech electronic innovation. China’s culture of innovation, founded on a solid base of manufacturing, technological, and entrepreneurial know-how, is forcing the rest of the world to sit up and take notice: three out of seven first-time entrants to the Boston Consulting Group’s 2010 “Most Innovative Companies” list are from China.

The venture capital industry in China boomed in 2004 and 2005. Today, according to venture capitalist Mark Kuo in Shanghai, “we are seeing the professionalization of financial capital in China, which means that the talent is identifying the more desirable firms and many of the less shrewd firms are closing shop. The situation is stabilizing and becoming more established.” In addition, at this maturing stage, venture capital is expanding beyond the established coastal centers such as Beijing and Shanghai: “The natural center of gravity for TMT (Technology, Media, and Telecommunications) is still towards Beijing and its surrounding areas. But, even three to five years ago, the more forward-looking startups were beginning to build R&D centers inland. The cost of engineers in these areas is much cheaper, yet the talent remains solid.”

Read our Dossier
Innovation: Is China Taking the Lead in World Innovation?

Based on Chinnovation by Yinglan Tan (Wiley, April 2011) and an interview with Mark Kuo, venture capitalist, Gobi Partners, August 2011.