How to play a never-ending game…

The cards are constantly being shuffled and the rules constantly reinvented. Author Simon Sinek finds that companies that last are not the ones that play to win — they are the ones that play to continue playing. And their leaders adopt an infinite mindset to build stronger, more innovative, and more inspiring organizations — to lead us into the future.

Today, whatever the market, the playing field has no limits: new entrants jostle established players, positions change constantly. However, many organizations still think they’re playing a finite game, with fixed rules and an established perimeter. Result: their business is no longer sustainable. According to a 2018 McKinsey study, the average lifespan of an S&P 500 firm was 90 years in 1935 compared to 14 years in 20101. And the decline in lifespan is accelerating. To beat the odds, you’ll have to play an infinite game. But fear not: an infinite game, once it is clearly understood, turns out to be stimulating and fulfilling for all parties.

Based on The Infinite Game by Simon Sinek (Portfolio Penguin, 2019).

Gather around a just cause

According to Sinek, every company should have a CEO who is an in inspiring CVO (Chief Vision Officer) as guardian of the cause, and not a CFO or COO. Mike Duke, CEO of Walmart between 2009 and 2013, played a finite game focusing on the value created for shareholders. Company prices skyrocketed … before falling. Doug McMillon, his replacement, refocused his vision on customers; Walmart is now doing much better under his leadership.

On the same subject
Interview 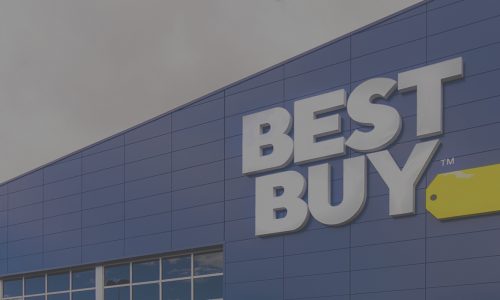 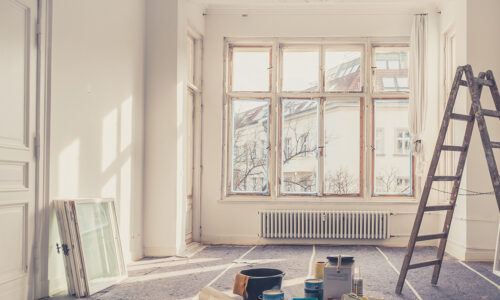 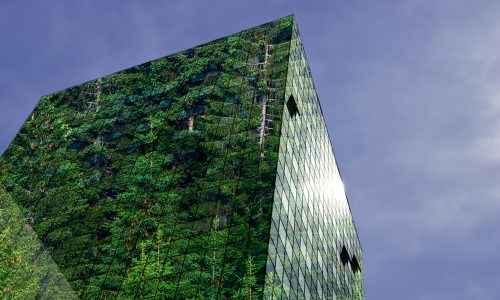 Does a company’s raison d’être alter a shareholder’s purpose?