The need to tackle climate change, to slow the pace, or to change managerial practices: do you find you can’t get others to shift their stance? Do you lament their inability to question their own beliefs? Don’t try to bulldoze them into changing their mind; you will only make them cling even harder to their convictions. Instead, try a Socratic questioning approach.

Developed in social sciences in the 1980s, the “deficit model” explains public skepticism over scientific facts through an information deficit. Social networks have shown the opposite is true: the proliferation of online information has enabled fake news and other alternative realities to flourish. Each of us now has access to data confirming our opinion, however erroneous.
In this post-truth era, proven facts no longer rule; experts have lost their credibility and are no longer convincing. Some of those you talk with now may seem to live in a separate reality, rendering all discussion impossible. Don’t be discouraged; the human brain is designed to change its mind. In fact, it’s actually one of our super powers as a species. We survived the upsets of the Ice Age, 2.5 million years ago by dramatically altering our way of life, destroying the status quo the preceding 100,000 generations had maintained.

Based on How Minds Change by David McRaney, Penguin Random House, 2022.

Listen
Without trying to convince

To get someone to rethink their opinion, don’t try to convince them you are right – help them to consider where they might be wrong.
The “deep canvass” method1 consists of reaching out to those on the other side of the argument to nip polarization in the bud, get them to look at where their position comes from, and thus create the possibility of change. It’s not about “selling” your point of view, or about demonstrating your (supposed) superiority, but about listening to the other person, being interested in their journey and in how it has shaped their beliefs.

Quibbling over facts and coming up with a rational argument will not work; their opinions are not supported by logic but by feelings and personal experiences. Let others talk freely about what led them to adopt their current position – this will help them to see the nuances themselves, to admit that they are more divided than they claim, and actually question their own beliefs, in part at least. 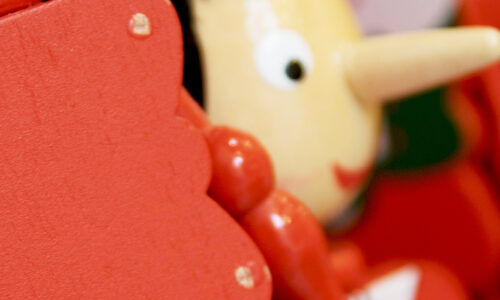 Keeping a clear head: your best antidote to the post-truth world 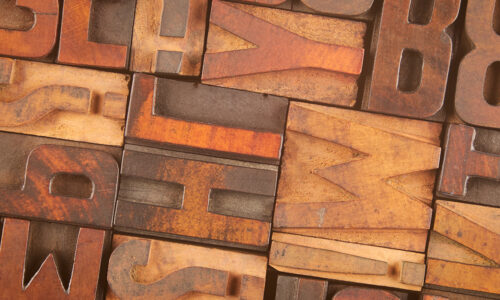 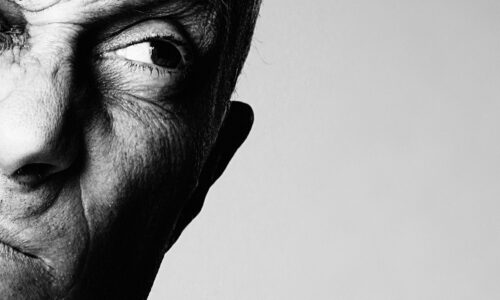 Acknowledge that you may be wrong