Ten books to pack in your suitcase 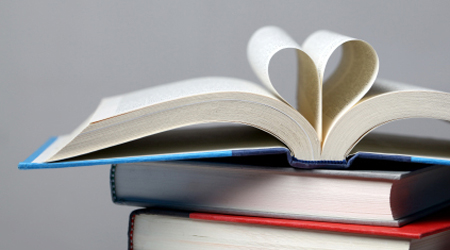 In need of a summer reading list? The team at Business Digest has selected ten outstanding books for you. Have a great summer!

Give and take: a revolutionary approach to success 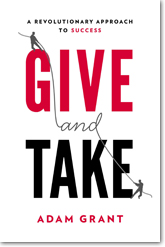 By Adam Grant (Weidenfeld & Nicolson, 2013).
Could the key to success be generosity? This book challenges the traditional view that giving has little to no place in business, explaining why it is becoming more and more essential to your success to be willing to help others without expecting anything in return.

The End of Competitive Advantage: How to Keep Your Strategy Moving as Fast as Your Business 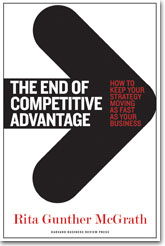 By Rita Gunther McGrath (Harvard Business Press, June 2012)
The age of competitive advantage is over, according to Rita Gunther McGrath. Businesses who desperately hang on to their old strategies are doomed to fail. The stakes, in an economy made up of uncertainty and brutal changes – are to show agility in constantly seizing new opportunities. 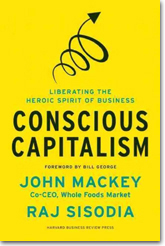 By John MacKey et Rajendra Sisodia (Harvard Business Press, janvier 2013)
Can capitalism combine economic growth with social and environmental responsibility? Through examples of companies such as Southwest Airline and Patagonia, the authors present a positive view of capitalism, encouraging leaders to aspire for more than just profits.

From smart to Wise 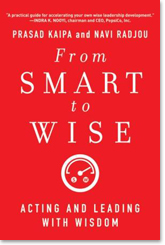 By Prasad Kaipa and Navi Radjou (Jossey-Bass, March 2013)
The authors divide good leaders into two categories: functional leaders and business leaders. The two have in common a tendency to play up their own strengths. Higher are the wise leaders, who have the humility and capacity for introspection, enabling them to develop the qualities attributed to function and business leaders. This balance can be achieved with concern for the common good, guaranteeing sustainable and global value creation.

Lean In : Women, Work, and the Will to Lean 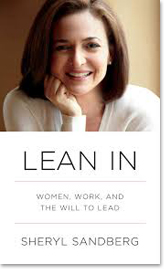 By Sheryl Sandberg (Alfred A. KNopf, mars 2013)
Why are there few women running the largest American companies when they represent over 60% of master’s degree holders? According to Sheryl Sandberg, the right hand of Facebook CEO, Mark Zuckerberg, women have internalized social norms that prevent them from making their voices heard loud and clear. The author encourages them to have faith in themselves and “lean in.”

Quiet: The Power of Introverts in a World That Can’t Stop Talking 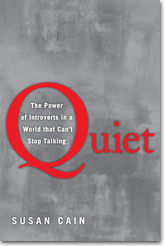 By Susan Cain (Broadway Books, January 2013)
Extroverts succeed more than introverts, don’t they? No, they just don’t feel the need to push themselves forward in order to create and innovate. Through accounts of the success of major introverts like Chopin or Steve Wozniak, Susan Cain explains that leaders and managers are wrong in underestimating this type of personality.

The Org: The underlying logic of the office 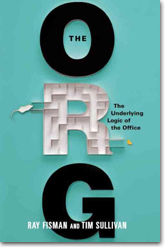 
Kiss Your BUT Good-Bye: How to Get Beyond the One Word That Stands Between You and Success 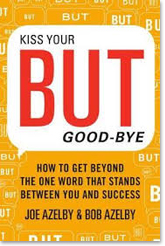 By Joseph et Robert Azelby (Harper Business, June 2013)
Imagine a business without ‘buts’, those little excuses that your staff (and often yourself) hide behind to avoid putting themselves at risk. A business where everyone would know their own limits and try to surpass them rather than just masking them. This is the type of organizational culture that Joseph and Robert Azelby suggest you implement as they help you to say goodbye to daily objections once and for all. 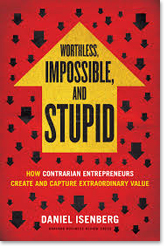 By Daniel Isenberg (Harvard Business Press, July 2013)
Many big success stories in the business world result from the vision of entrepreneurs who, faced with constraints that others would find insurmountable, have been able to innovate even if it means breaking the rules of the game. Daniel Isenberg revisits the stories of these leaders who, from Islamabad to New York, stood up against the status quo to build a better world. Inspiring.

Who owns the future? 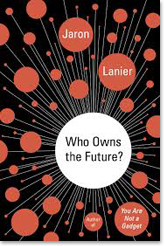 By Jaron Lanier (Simon & Schuster, May 2013)
According to Jaron Lanier, a specialist in virtual environments, the development of new technologies has not only had positive results. The digital economy could well have something to do with the recession in the West and increasingly strains the budgets of the middle class. Lucid but optimistic, the author has a deliberately provocative view of the future of digital societies.