The impact of smart cities on people and organizations Premium

50% of the world’s population currently lives in cities, and this figure is likely to reach 70% by 2050. In 2009, the trend inspired former Denver, Colorado mayor Wellington Webb to assert, “The 19th century was a century of empires, the 20th century was a century of nations, and the 21st century will be a century of cities.” But not just any type of city, he might have added. We have reached the era of smart cities. They are independent, technologically connected, sustainable cities that present residents and companies with both opportunities and challenges. 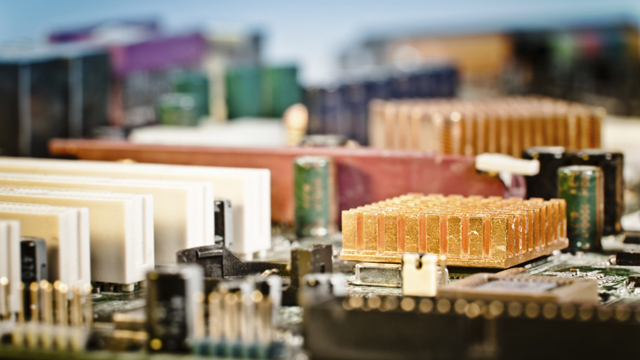 What makes a city smart
• Independence from the state. Reductions in government funding have led cities to distance themselves from the state. They must find their own ways to finance spending and provide services for citizens.
• Connectivity. The 2.0 city features urban spaces equipped with devices (captors, surveillance cameras, wireless networks, microchips, multi-service cards, digital billboards, QR codes) that, while not revolutionary, are used in innovative ways. Technologies are systematically geared toward supporting sustainable social and environmental initiatives and continually improving urban planning.
• Environmental responsibility. Smart cities take a local approach to protecting the environment by producing their own electricity (largely through solar and wind energy), designing urban landscapes that limit the need for travel, and exploring innovative food production systems (i.e., giant rooftop vegetable garden).

Fabulous business opportunities…
• Co-value creation. As smart cities become the new reality, business must learn to work more closely with clients and citizens to co-create new, smart solutions. For example, car insurance companies might offer variable rates depending on the street where you park at night.
• New perspectives for customer relations. Brands may now occupy space on the urban landscape without compromising consumer relationships. Geo-localized marketing is an example of advertising that simultaneously offers customers immediate added-value.

…and some serious challenges
• Transparency vs. privacy. In cities where everything is interconnected and geo-localized, privacy is a rare commodity. The explosion of the real-time data and tracking inherent to smart cities opens the door to intrusion into people’s private lives.
• Technology adoption: The flood of technological innovations raises the question of people’s willingness and ability to use ICTs. Smart city residents must want to use them and do so automatically. How can you foster such engagement and participation? Citizens of smart cities need training.

Smart-cities are attractive to governments and citizens. Ludwig Siegele, journalist as The Economist explain why they will not come all at once.

Smart machines at DKV, the Co-Operative…
Achieving human excellence in the age of…
What is the impact of the city 2.0 on…
5 not-to-miss articles in August explore…
Previous
Next