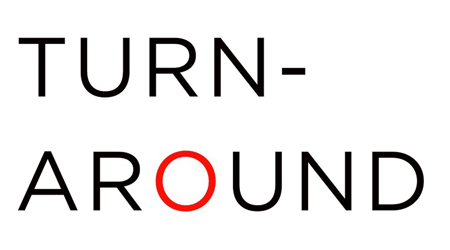 Our selection:
What economic lessons are there in the emergence of China, Brazil, and Mexico—countries considered “Third World” up until recently? How can we make sense of the opposite trend, or the downward slide of “developed” countries, now teetering on the edge of doom? According to Peter Blair Henry, dean of New York University’s Stern Business School, both types of turnaround are rooted in discipline. Indeed, the success of emerging countries stems from development strategies that are pragmatic, efficient, and sustainable, in contrast to Europe and the United States, which have gotten stuck in messy attempts to find their way out of the economic crisis. “Developed” countries should therefore seriously reevaluate their growth models! According to Henry, the reason typical First World strategies of alternating austerity and then investment plans have been ineffective is that policies have been implemented in an erratic, undisciplined manner. In fact, current problems of debt, deficit, and unemployment look a lot like those seen in the Third World in the early 1980s. Leaders should consequently seek inspiration for economic reform in the formerly Third World countries that have effectively turned themselves around.

Will emerging markets change the face of capitalism?

How Vineet Nayar put employees first at…
Are you ready for the Third Industrial Revolution?
Resilience: what lessons can we learn from…
The End of Normal: The Great Crisis and…
Previous
Next