From material goods to wellbeing: how to achieve happiness 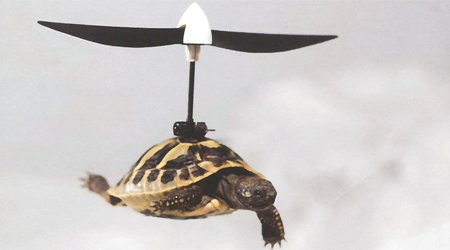 Our selection:
Why does a country like the United States struggle to combine economic development and wellbeing? Why are people in some emerging countries, like Vietnam and Nigeria, happier than those in rich countries? In his book Manifesto for happiness, Stefano Bartolini, economics professor at the University of Siena, says that access to consumer goods deteriorates social relations. And the more relationships deteriorate, the more we seek the economic growth that is at the origin of this degradation. Negative endogenous growth (NEG) is responsible for the compensation of worsening social ties by accumulation. Hence the paradox: the rich world is not organized for happiness. How can we promote growth and wellbeing? For Bartolini, one way to do so is to emphasize human relationships in cities. This was achieved, for example, by the mayor of Bogota, Enrique Penalosa, who reduced crime during his tenure from 1998 to 2001 by abandoning urban highway projects to build libraries, public parks, and kilometers of bike paths. Companies can do the same by prioritizing employee wellbeing, says the author. Another area is education, which should foster self-expression and the sharing of ideas, instead of teaching students without considering their natural interests or talents.

Why we chose this book:
Often derided by cynics, the economics of happiness remains a fascinating topic of study. Far from advocating a return to the Stone Age, as critics sometimes argue, it offers serious food for thought on how to combine growth and wellbeing. And, at Business Digest, we believe that businesses and leaders have a major role to play in this equation!

How to Bring Joy Back into Your Work

Based on The Joy of Work? Jobs, Happiness, and You by Peter Warr and Guy Clapperton, September 2009, and the interviews of Ben Willmott, employee relations adviser, The Chartered Institute of Personnel and Development (UK) and Mike Rogers, founder and principal owner at SecondG.net, December 2009.
Business Digest nº 202, december 2009

According to Robert Misrahi, happiness is the result of a long process that involves moving away from traditional thinking to consider others not as rivals but as sources of joy.

What factors into employee wellbeing?
Collaboration and shared goals: sources of…
What you can do to improve your wellbeing at work
Previous
Next