Ten books to pack in your suitcase

In need of a summer reading list? The team at Business Digest has selected ten outstanding books for you.
Have a great summer!

What Matters Now: How to Win in a World of Relentless Change, Ferocious Competition, and Unstoppable Innovation 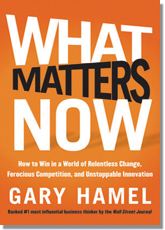 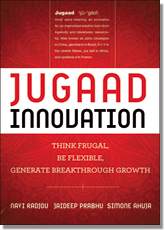 by Navi Radjou, Jaideep Paribhu, and Simone Ahuja (Wiley, April 2012).
How can the formidable culture of resourcefulness that characterizes emerging markets inspire Western companies? In resource-constrained environments, the Jugaad approach fosters ingenuity, enabling companies to go to market faster and to respond better to client needs.

The End of Leadership 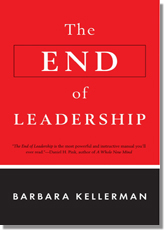 by Barbara Kellerman (Harper, April 2012).
Cultural and technological evolutions, such as the undermining of traditional sources of authority and the explosion of collaborative Web 2.0 tools, have shifted the balance of power: leaders have never been so weak and followers so powerful. What if the 21st century marks the end of leadership? 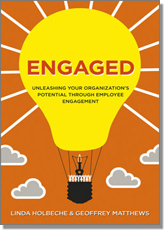 by Linda Holbeche and Geoffrey Matthews (Wiley, April 2012).
This book is a practical, step-by-step guide for increasing employee engagement and productivity. Designed to be an all-round management resource, Engaged covers why employee engagement is important, how to get it, how to measure it, and its benefits.

Teaming: How Organizations Learn, Innovate, and Compete in the Knowledge Economy 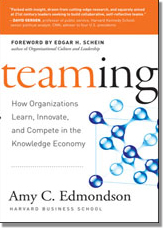 Do Nothing!: How to Stop Overmanaging and Become a Great Leader 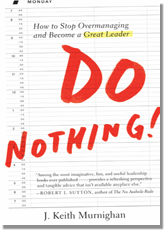 by J. Keith Murnighan (Penguin, June 2012).
Too many leaders fall into the trap of micromanagement; unable to let their teams do their jobs because they do the work better, says J. Murnighan. To avoid this trap, leaders need to stop working: “Great leaders don’t work; they facilitate and orchestrate.” Learn how to Do Nothing! and grow as a leader.

Sleeping With Your Smartphone: How to Break the 24/7 Habit and Change the Way You Work 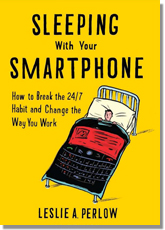 by Leslie A. Perlow (Harvard Business Review Press, May 2012).
Can you alleviate the pressure to be constantly connected at work without losing out? Yes, says author Leslie A. Perlow, relating the stories of over 900 teams within Boston Consulting Group that worked together to make this change happen.

Quiet: The Power of Introverts in a World That Can’t Stop Talking 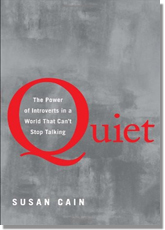 by Susan Cain (Crown, January 2012).
Does your company devalue introverts? Probably, says the book that went straight to the top of the New York Times best-seller list. About one out of three people is an introvert, suggesting workplaces designed exclusively for extroverts miss out on vast amounts of untapped talent. 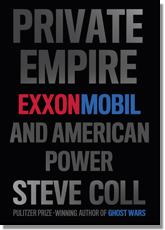 by Steve Coll (Penguin, May 2012).
Two-time Pulitzer Prize winner Steve Coll has written a meticulous, impartial account of one of the world’s most powerful companies: ExxonMobil. Private Empire’s rigorous and revealing portrait of a controversial company now trying to improve its public image is full of thought-provoking lessons for CSR.

The Hour Between Dog and Wolf: Risk Taking, Gut Feelings, and the Biology of Boom and Bust 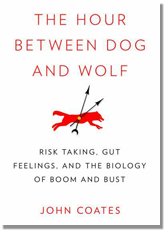 by John Coates (Penguin, June 2012).
Author John Coates worked as a trader with Goldman Sachs and Deutsche Bank before becoming a Cambridge neuroscientist — a background that led him to test the theory that physiological processes heavily influence decision-making in high-pressure situations.