Are You in Touch with Your Customers? Premium 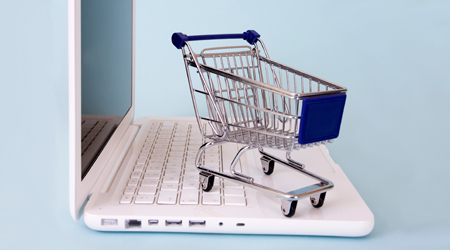 The blossoming of social conscience, the 2008 crisis, and the explosion of web 2.0 are all behind a trend that is revolutionizing the value creation chain: collaborative consumption.

Would you be willing to share your car with strangers? Created in 2010, WhipCar, a London car rental company proposes over 1000 vehicles, none of which it owns. The core principles: trust and reputation. The business model: sharing and use, instead of ownership.

Nike+ and NikeiD offer major changes from “marketing as usual”. Nike made an exclusive agreement with Apple to launch Nike+, an online runners’ community that Nike has created and leads. In addition, the similarly successful NikeiD gives customers a chance to take part in Nike product and service conception.

Read our dossier
Are You in Touch with Your Customers?

Based on What’s Mine is Yours by Rachel Botsman and Roo Rogers, HarperCollins, September 2010 and on the article, “Brand ‘We’” by Rachel Botsman, AFR BOSS, 2010, and the interview with Vinay Gupta, co-founder of WhipCar, and the case of Nike+ & NIKEiD, February 2011.

Leading the Starbucks Way: 5 Principles…
Take Care of Your People to Draw In Customers
How to keep your customers hooked
Customers: a sustainable competitive advantage
Previous
Next