Polycentric Innovation: The Center of the World is Shifting Eastward Premium 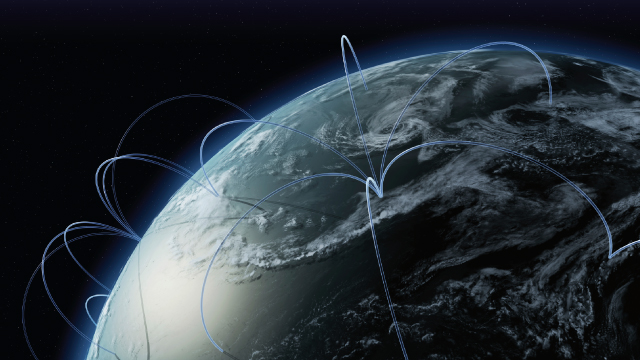 What if emerging countries weren’t just a source of cheap labor or new markets for developed countries? We look at the prospects of “polycentric innovation.”

Innovation is no longer a prerogative of the West.
All sorts of popular assumptions are falling to the wayside and history is being written elsewhere. Navi Radjou discusses the emergence of ideas in a polycentric world, and he urges business organizations to accept inevitable transformations (i.e., a networked world, globally connected knowledge, etc.), so that people everywhere can benefit from innovation born throughout the world.

Polycentric innovation means creating networks from talent, capital, and ideas from wherever in the world they are found to build new levers for value creation.

Suzlon presents an original model of polycentric innovation.
The Indian company ranks 3rd in the world in wind power generation and is established in 20 countries. Its strong performance stems from powerful innovation capacities deployed within close range of global customers. It also benefits from cutting-edge talent management and people recruited near its main R&D centers…in Northern Europe!

Read our dossier
Polycentric Innovation: The Center of the World is Shifting Eastward

Innovation: Is China Taking the Lead in…
Turnaround: Third World Lessons For First…
Why shoppers choose products from the…
Participate in a survey on the use of…
Previous
Next