Don’t let busy be your status

Do you feel like you’re on a treadmill? That’s not surprising. The world is conspiring to push you into competing in an infernal race for productivity. What if, instead of constantly running, you quit the race, got off the treadmill, and took the time to decide which path you would like to follow?

Do you answer your e-mails on a Sunday night? Do you search for ways to hack your brain to be more efficient? Do you only read the first paragraph of news articles you’re interested in because you don’t have time to read the rest? Are you piling more and more onto your plate at an increasing rate yet deriving less and less satisfaction? Welcome to the “always more” era, devoted to the cult of constant activity and perpetual improvement – which are false gods. Because people are not machines: we need breaks. By seeking to constantly optimize our use of time, we end up wasting it. And what we do loses meaning. It’s time to stop rushing around and instead invent a world more suited to human beings. We can start by questioning some preconceptions about time management, performance, and productivity.

Do Nothing by Celeste Headlee (Harmony Book, 2020).

Every era produces heroes who embody its dominant values. Bill Gates would get up at 4 a.m. every morning and work 16 hours a day when Microsoft was just starting. Jeff Bezos and his inner circle claim they were connected 24/7 in the mid-90s. Marissa Mayer was said to work 130 hours per week at Google.

This contemporary model of the workaholic boss is not benign. It contributes to the cult of longer working hours, which spreads to all levels of a company. The number of hours worked is seen as the simplest – if not the fairest – way of measuring a colleague’s performance. This purely quantitative logic is a legacy of Max Weber, put forward in The Protestant Ethic and the Spirit of Capitalism at the beginning of the 20th century. Time is money: not making the most of it is a cardinal sin. The incitement to always do more – and to make those opposed to the idea feel guilty – has become common. Laziness has never gotten such bad press. Using every available minute is a cardinal virtue.

This imperative has spread widely, even when it comes to leisure time. The number of nine-hole golf courses increased because players found that the classic, 18-hole course took too long, according to a 2015 poll.1 Similar impatience is driving a growing number of podcast and audio book listeners to double, or even triple, listening speed. 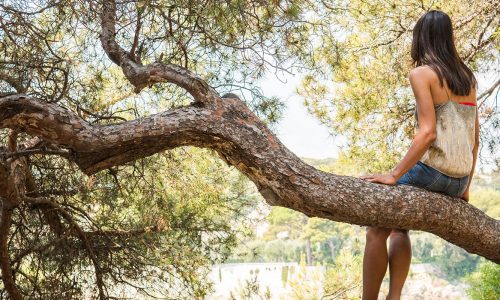 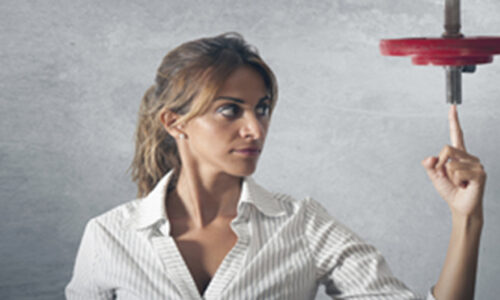 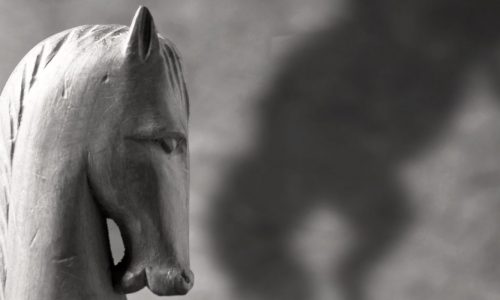 Get rid of harmful habits once and for all!