Do optimistic executives get paid less? 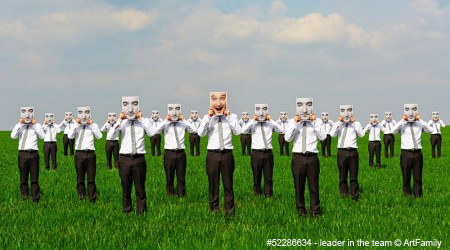 Most people believe they will live longer than average, land a better job and have above average intelligence children, while grossly underestimating their chances of getting divorced, crashing their car or losing their job. This tendency to expect a rosier future than is realistic is a phenomenon known as the optimism bias. It is the most prevalent and persistent psychological bias, cutting across gender, nationality and age. Unsurprisingly, chief executive officers are just as affected by this unconscious prejudice as the rest of us mere mortals, but surprisingly, it may actually work against them, and in a rather unexpected domain: their pay slips. In a novel empirical study, HEC Paris researcher Clemens Otto found that optimistic CEOs were actually paid less than their more realistic counterparts.

The full extent of Clemens A. Otto’s findings are reported by Business Digest in Knowledge@HEC.

Knowledge@HEC presents a selection of research works published by professors at HEC Paris. Since 2008, the prestigious management school has called upon Business Digest’s editorial expertise and knowledge of economics and management sciences to provide an overview of its academic activities. The goal: increase the visibility of the research conducted at HEC Paris by making it more accessible to a public not versed in academic codes (technical jargon, modeling and simulation, and so on).
Tagged with: HEC Paris