Collective thinking: a sure bet for the future

If you (and your business) are responsible, then you’ll be profitable, argues Alex Edmans. Targeting value creation for everyone will generate better long-term profitability than fixating on short-term financial results.

Capitalism is one of the hottest issues of the day, challenged not just by activists (think Occupy Wall Street) and politicians (Elizabeth Warren had plans to break up GAFA), but also by the public at large. Companies are being accused of ravaging the environment (the Deepwater Horizon oil spill in the Gulf of Mexico, for instance), exploiting labor (the wave of suicides at the Foxconn factory in Shenzhen) and trampling on citizens’ interests (exemplified by the air pollution from Volkswagen’s “Dieselgate”). The pay packets taken home by CEOs are also coming under heavy criticism, while shareholders are turning into foes that need to be taken down…

The current Covid crisis has intensified such criticisms. Yet Edmans argues that such demonization is not justified: social responsibility and financial performance are not mutually exclusive. It’s perfectly possible to generate good results for your organization and value for society, provided you turn your back on division and confrontation. Edmans starts from a paradoxical position that runs counter to the ideas of Friedman or even Porter: CSR will have a positive impact on all individuals (and society) and, it follows, ultimately on shareholders.

The challenge is to (re)learn how to work together for the benefit of one and all instead of letting everybody try to maximize their slice of the pie to the detriment of others. This position rings even truer amidst the current worldwide Covid situation.

Solidarity is a surefire strategy (especially when flying blind)

Creating value for everyone (employees, public actors, and shareholders) is a better way to elevate results than fixating on growth in shareholder value. Numerous studies1 have shown that putting stakeholders at the forefront of your development model is much more profitable over the long run. The stock returns delivered by the 100 top-rated employers in the US2 is 2.3% to 3.8% above the average per year. What’s more, the leading companies in terms of customer satisfaction3 and eco-efficient firms4 also outperform their rivals.

Some businesses will always seek to maximize their results to the detriment of society, yet this predatory approach is tantamount to biting the hand that feeds you. Such was the case with the pharmaceutical company Turing: when the firm hiked the price of one of its least expensive drugs, Daraprim, by 5,500% in 2015, its share price dropped by 10%. Faced with the subsequent outcry, the company was forced to back down. 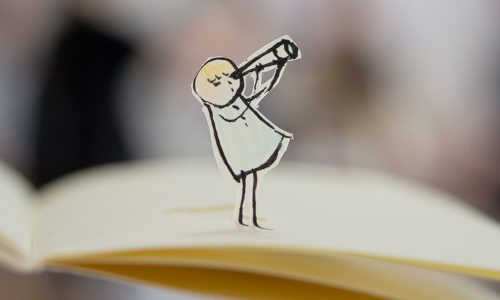 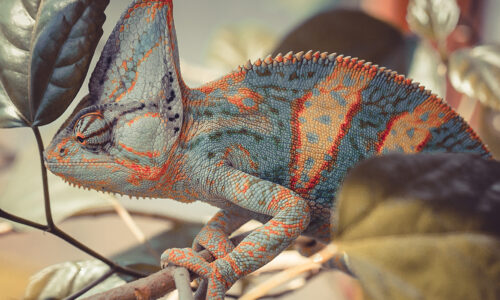 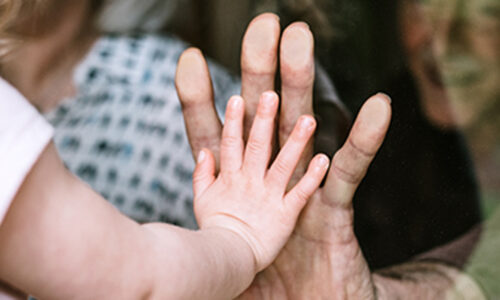 Helping others: a key to (re)motivation