Business Digest’s 5 favorite articles from the month of June 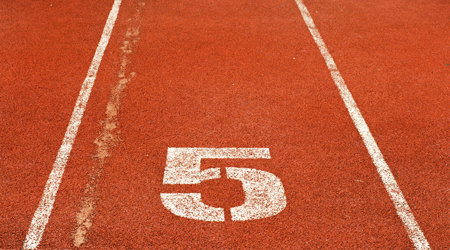 We put our talent for sifting through global management and leadership publications to use, presenting you with a monthly selection of five articles that stand out for their relevance, originality, or depth. Happy reading!

1. FUTURE TREND
« More Robots Won’t Mean Fewer Jobs », HBR Blog
In opposition to the current trend in companies of denouncing the development of robots due to fears that they will replace employees, Rodney Brooks, a professor of robotics at MIT, reassures us of the possible benefits of these new technologies for workers everywhere.

2. ECONOMY
« Brazil’s Next Consumer Frontier », BCG Perspectives
While the World Cup is in full swing in Brazil’s big cities, BCG consultants put the spotlight on the nation’s small towns. They encourage companies to follow the dynamics of consumption, which are gradually moving beyond the country’s urban areas.

4. CAREER DEVELOPMENT
« How Non-Native Speakers Can Crack the Glass Ceiling », Harvard Business Review
A German working in an English professional environment will be seen as less competent than his or her English colleagues. The same goes for an Indian in Denmark, a Chinese in the United States, a French in Kenya, and so on. The disadvantage in not sharing the mother tongue of the company’s majority population represents an under-recognized glass ceiling.

5. TECHNOLOGY
« Why the second-curve internet will leave social networks in the dust », Creative Digest
The second wave of the Internet will profoundly change the way knowledge is created and exchanged online and, in particular, on social networks. Empowering users to do more with the power of their collective intelligence than just share cat videos? It’s an idea!