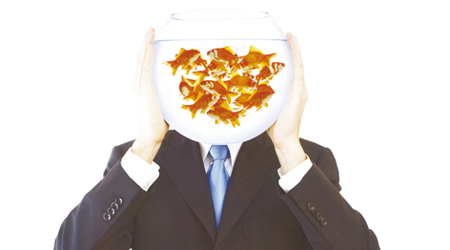 Our selection:
The failure of U.S. retailer Walmart in Germany, eight years after it set up camp, proves once again the influence of national culture on business organization and strategy. Ignoring the customs and practices of consumers and wanting to Americanize the brand at all costs, the leaders failed, losing millions of dollars. Through extensive case studies of global companies such as Toyota, Sony, Samsung, Nokia, and General Motors, Kai Hammerich and Richard Lewis encourage leaders to “look closely at the water they swim in.” For the authors, the business world is now divided into three archetypes: “linear-active” cultures (Northern Europe, US, and so on), “multi-active” cultures (Southern Europe, Latin America), and “reactive” cultures (mainly Asia), each with their advantages and disadvantages. For example, while the Anglo-Saxon world is very effective at growing new businesses, it is much less so in leading mature companies, while Japanese companies tend to be the opposite.

Why we chose this book:
In a world that’s not flat, companies can’t afford to adopt one single global strategy. Agility and adaptability are key skills for conquering new markets and domains. That fact is widely acknowledged, and yet few books are available that offer practical advice about how to create and execute strategy locally. Stereotypes are hard to avoid when exploring regional and cultural specificities, and this book is no exception, but it nonetheless has the great value of providing leaders with concrete examples and tools to help them adapt their international strategies.